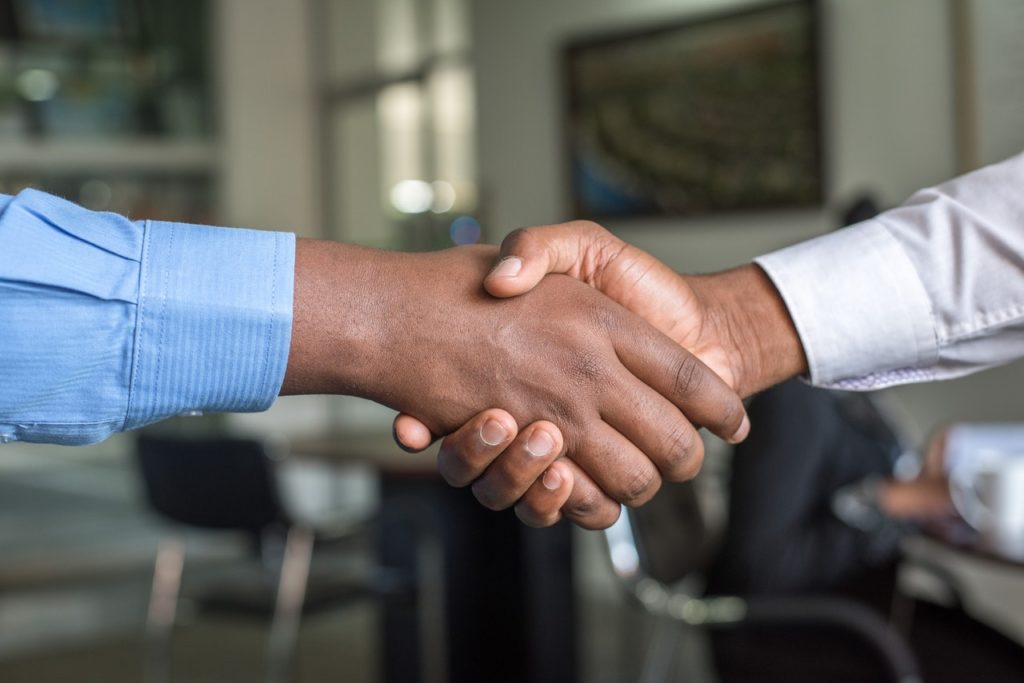 Mergers and acquisitions definition and background

The term "Mergers & Acquisitions", abbreviated to "M&A", first found its way into linguistic usage in the USA at the end of the 19th century. At that time, from 1895 to 1904, a major takeover wave occurred in the USA: numerous companies or company shares were taken over by other companies in turn. This took place either through mergers or acquisitions. Since then, these two corporate activities have been grouped together under the term M&A. Here they are explained in more detail:

However, the term M&A also covers all processes and procedures associated with the merger of companies or the purchase of companies or company shares. These can be, for example, measures for internal restructuring or financing measures.

With mergers and acquisitions, companies generally want to achieve two things: One is to secure the company's existence and the other is to grow the company.

In terms of corporate growth, M&As offer a particularly high promise of success. This is because the merger of companies or the purchase of companies significantly increases sales, company size, market shares and market power within a short period of time. Measures for purely internal growth generation cannot achieve comparable success.

Types of mergers and acquisitions

There are three types of M&A transactions. They are called horizontal, vertical and conglomerate integrations. Following is a brief explanation of each:

Horizontal integrations are spoken of when two companies merge that are to be classified at the same processing or trading level. In other words, the two companies offer the same products or services. Their merger leads to an expansion of their range of products and services.

In turn, when two companies merge that belong to different processing or trading levels, i.e. offer different products or services, but are either suppliers or customers of each other, this is referred to as vertical integration. The companies involved intended their merger to bundle their sales efforts in one market.

Finally, business combinations are referred to as conglomerate integrations if the companies involved belong to completely different business areas. Thus, they are neither competitors in the same relevant market, nor are the suppliers or customers of each other.

Furthermore, a distinction can be made between mergers by absorption and mergers by new formation. In the former, the company that has been acquired loses its existence. All its assets, including its debts, are integrated into the acquiring company. In a merger by new incorporation, a completely new company is created as a result of the merger.

The process of mergers and acquisitions can be described as follows:

Subsequently, the actual drafting of the contract takes place. It is considered concluded when the contract has been signed by both parties. Once this has happened, the mutual fulfillment of what is stipulated in the contract begins.

Although this sounds promising, it must be noted that many M&As fail. Studies even show that two thirds of all mergers and acquisitions fail.In many cases, this is due to the "human factor". Often, not enough energy is expended on the psychological-communicative level, with the result that the corporate culture is not sufficiently integrated and employees do not feel "picked up".

However, strategic errors in the transfer of the company can also be the cause of failure. It is often found that the purchase price was set too high when the hoped-for synergy effects do not materialize after the merger. 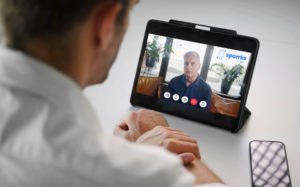 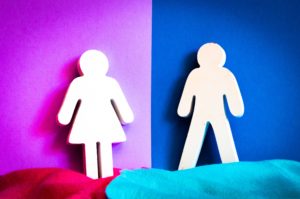 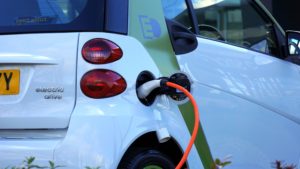 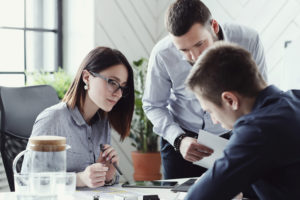